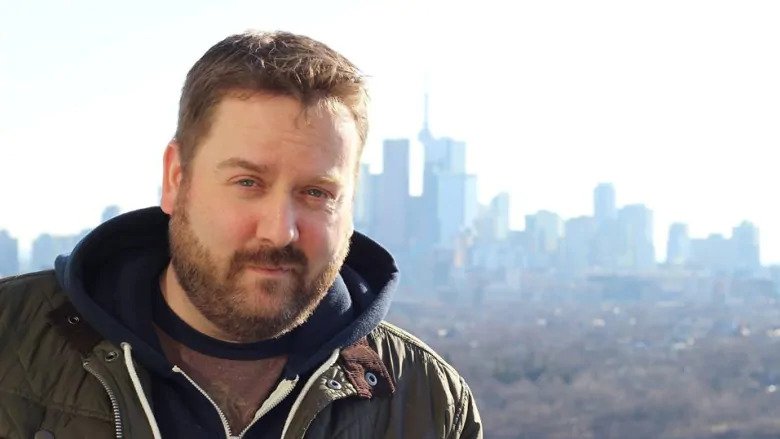 No topic is off limits for Jeff Paul. His unmistakable charm, care-free, no-holds-barred attitude and razor sharp wit has allowed him to push the boundaries of comedy for years, making him one of the country’s favourite comedians.  Jeff’s act, based on his life observations, results in raw, often embarrassing stories of failed relationships, his physical appearance and drug and alcohol provides the backdrop to unforgettable performances sure to keep audiences laughing well after the show is over.

In addition to being a Yuk Yuk’s regular, Jeff was selected for New Faces at JFL42 in Toronto, performed at the Sudbury Comedy Festival (2016, 2017), headlined the Cottage Country Comedy Festival, was chosen to open for Louis CK, Gilbert Gottfried, and K.Trevor Wilson. For 5 years he ran one of Toronto’s best weekly shows, Dope N’ Mic Comedy, at the famed Underground Comedy Club. It was also the first 420-friendly show in Just For Laughs history. In 2014 he founded the Icebreakers Comedy Festival in his hometown of Niagara-on-the-Lake.  His debut album “Delightfully Dark” is available through Comedy Records and on all streaming sites.