Love Someone – An Intimate Evening with JOHNNY REID 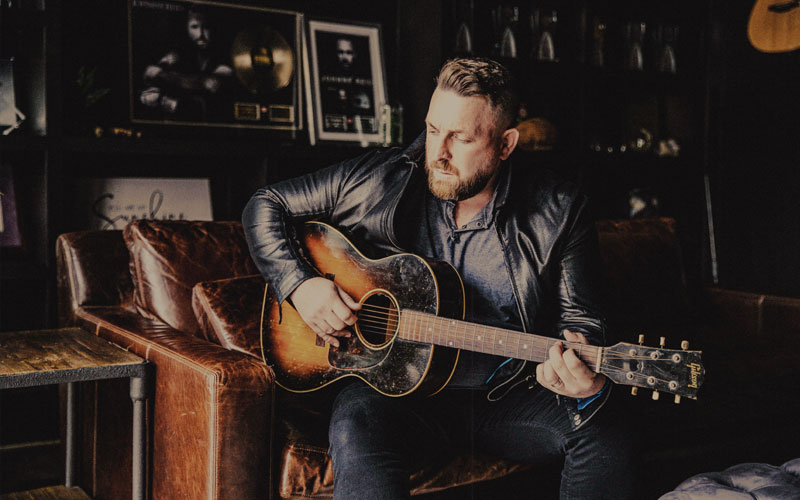 Love Someone is the artist’s eleventh album and features 14-tracks in which Reid leans into his country roots. The album marks the artist’s most intimate and inspired collection of songs to date. True to Reid’s wide range of repertoire, the album is a refreshing blend of country, pop and soulful ballads. Highlights include the album’s lead single, the pop country track, “Hey Delilah,” the beautifully heartfelt, “I Owe It All To You,” and “Have A Little Faith In Me” a cover of the John Hiatt classic. As a bonus, the album includes a special acoustic version of Reid’s moving song, “People Like You,” dedicated to the people of Nova Scotia after the devastating tragedy that hit their tight knit community in April 2020. In his new video series, Reid shares the stories behind Love Someone and reveals his songwriting process.

“Love Someone is a call to action,” says Reid. “The pandemic has taught us all a lot about the significance of time and how we spend it. We need to look out for each other now more than ever. ‘Roll your windows down, feel the sun, take some time, love someone.’”

Next up for the multi-platinum artist is a long-awaited live tour. The Love Someone National Tour is set to be one of the longest running Canadian tours in history. The extensive tour will go cross-country, mainly in small theatres in secondary markets, something Reid has wanted to do for quite some time as an opportunity to connect with his audience through storytelling on a more intimate level.

“Take a pinch of Bruce Springsteen, a dash of Bob Seger and enough Rod Stewart to give the mix vocal gravel, and you start to get the vibe of this Scottish-born singer/songwriter.” – The New York Post