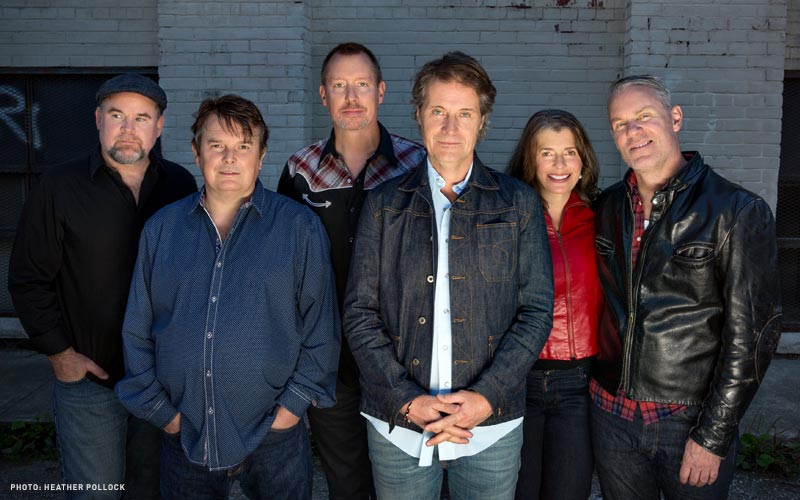 Jim Cuddy has written many of the songs that have become indelible in the soundtrack of Canadian lives. With the release of his fifth solo album, Countrywide Soul, he continues to contribute to that extraordinary songbook and on this record, Jim continues to find new ways to balance personal reflection and plainspoken storytelling, remaining both intimate and accessible.

Both as a solo artist and as one of the creative forces in Blue Rodeo, Jim has received nearly every accolade Canada can bestow upon a musician including 15 JUNO Awards, The Order of Canada and, along with bandmates Blue Rodeo, has been inducted into the Canadian Music Hall of Fame, received the Governor General Performing Arts Award and a Star on the Walk of Fame.