CHANTAL KREVIAZUK Christmas is a Way of Life, My Dear 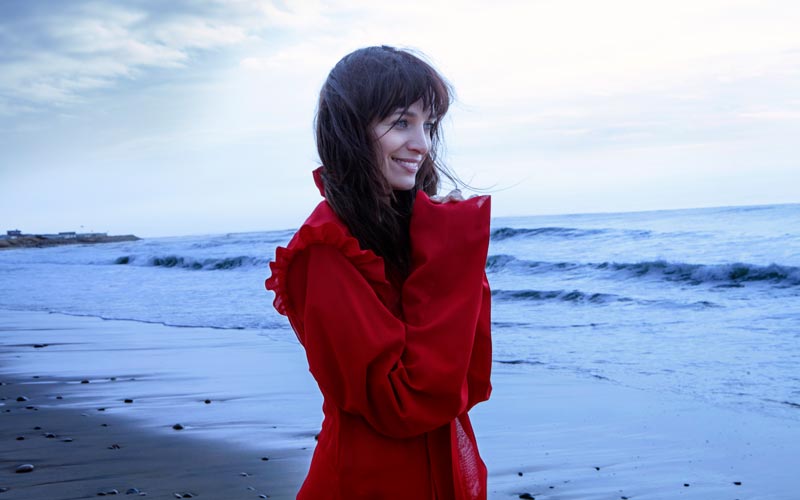 Chantal Kreviazuk – one of Canada’s most recognizable voices – released of her first Christmas album, the 10-track “Christmas Is A Way Of Life, My Dear,” in November 2019. The title track as well as a jubilant cover of the classic “Walking In A Winter Wonderland.” The album features five brand new original songs, plus Chantal’s spin on classics such as “Silent Night,” “Blue Christmas” (a duet with husband Raine Maida, AKA MOON VS SUN) and “Wonderful Christmas Time” (featuring the debut of son Sal Maida).

Chantal Kreviazuk is a platinum-selling, three-time Juno Award-winning artist from Winnipeg. In 2016, she returned with her sixth album “Hard Sail” after a nearly seven-year break from recorded music. During that time, she was focused on raising her three sons with husband Raine Maida, as well as her other musical passion, crafting songs. Chantal has written for Drake, Pitbull, Kendrick Lamar, Britney Spears, Christina Aguilera and Josh Groban and countless others.