ACROSS THE POND: The British Invasion Starring Leisa Way & the Wayward Wind Band 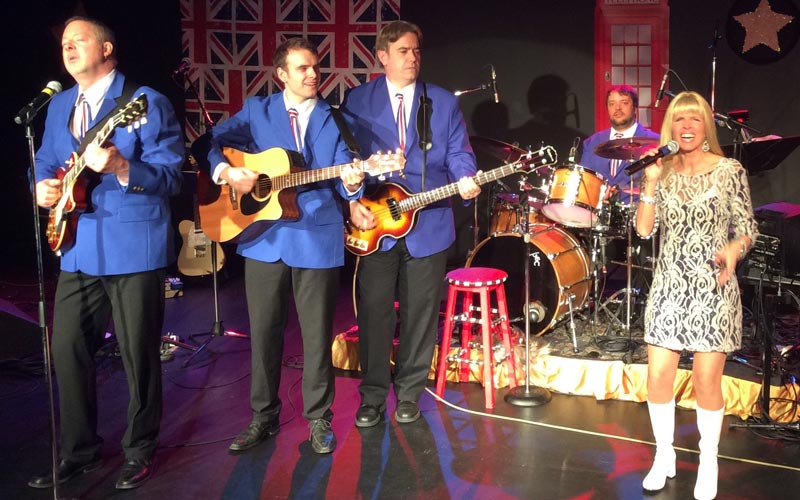 In 1964, something magical happened that changed the world of music. After the Fab Four’s electrifying appearance on the Ed Sullivan Show in 1964, Beatlemania and the popularity of British music spread rapidly across the US and North America.

Join Leisa Way and the sensationally talented 5-piece Lonely Hearts Club Band, as they take you on this electrifying musical adventure to relive that exciting time in all of our lives when British pop music jumped ‘Across the Pond” and incited a frenzy of popularity which spread rapidly across North America. It became known as, ‘The British Invasion’.