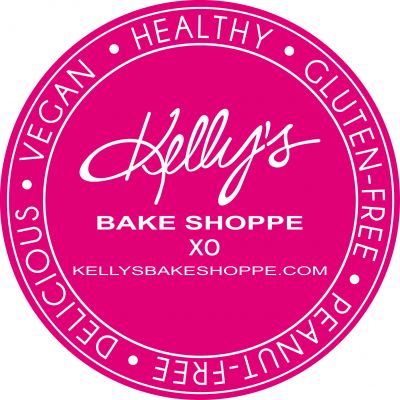 Mother and daughter team, Kelly Childs and Erinn Weatherbie, pride themselves in making the healthiest treats in Canada. All are Gluten-Free, Vegan (Dairy-Free and Egg-Free), Peanut-Free, Artificial Colour-Free and simply the BEST baked goods you will ever try. They do deliciously healthy cupcakes, cookies, brownies, birthday cakes and they also do ICE CREAM too (Nut-Free, Dairy-Free, Egg-Free, Gluten-Free and Vegan).

Set in a beautiful corner of Brant Street across from City Hall in Downtown Burlington, you can enjoy a cupcake or ice cream on one of their benches outside or you can sit indoors and watch the world go by from one of their windows. Known for their incredibly friendly service and atmosphere. Voted Best Bakery, Best Desserts and Best Cupcakes in Burlington by the Reader’s Choice Awards for 2013 and 2014 they are also the winner of the Toronto Veg Awards for BEST BAKERY and BEST DESSERT in the GTA for 2012, 2013 and 2014.

This beautiful gem of a store will warm you up with their incredible fair-trade and organic coffee, lattes and espressos. They have been featured in numerous media including BT Television, CHCH and CanadaAM.

They also DELIVER baked goods to your door to anywhere in Burlington, Oakville, Hamilton and the GTA for a flat rate of $15. Order today by calling (905) 333-1400.

Located at 401 Brant Street right across from City Hall.

Kelly’s does weddings too! Email events@kellysxo.com to book your consultation.